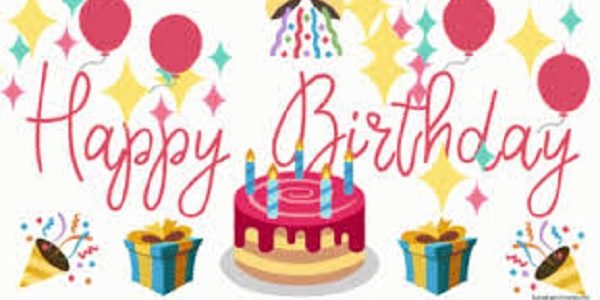 Angela and her birthday guests

Sala Rubinstein (right), who has been a CIKA committee member for some years, was delighted when her best friend, Angela, announced that no one was to bring presents to her sixtieth birthday party to be held in a restaurant in Hampton, but that they were to donate to CIKA. In addition, there were some games, a lucky chair and a silent auction for a dinner for six at which Sala will be the maid for the night. Everyone enjoyed the fun night and Angela and Sala were thrilled by the generosity of the guests. A total of $775 was raised for CIKA and six lucky people have another dinner to look forward to. Thank you Angela and Sala.