Alex is currently working towards a Ph.D., based on her work at the MCRI. This was reported on by tissue bank coordinator, Louise Ludlow, in her address to the Macedon Ranges Focus Group on 8 April 2016. Here is what Dr Ludlow had to say about Alex’s work investigating pilocytic astrocytoma under the supervision of Professor Richard Saffery.

PA is the most common brain tumour in children under the age of eighteen. In fact one in five children diagnosed with a brain tumour have a PA. PA has an excellent survival rate and treatment consists of surgical removal of the tumour. Radiotherapy and chemotherapy may be given in cases where the tumour cannot be completely removed. Extra treatment may also be given if the PA grows back after surgery, this is called ‘recurrence’ and happens in up to 30% of children.

Children may be left with long-term negative effects on their brain function and mental health. These long-term effects are due to both the treatment children receive and the location of their brain tumour. The research is asking two questions. What is different about PAs that grow in difference parts of the brain? What is the difference between PAs which do not recur after surgery and those which do?

Alex used a new technique called a methylation array to analyse a group of PAs. Through this technique she was able to identify the tumours which recurred. This work will lead to identifying new treatments for the more aggressive PAs and the ability of predict at diagnosis which children will need to return for regular brain scans.

Some of the activities in which Alex was involved can be found by clicking here. 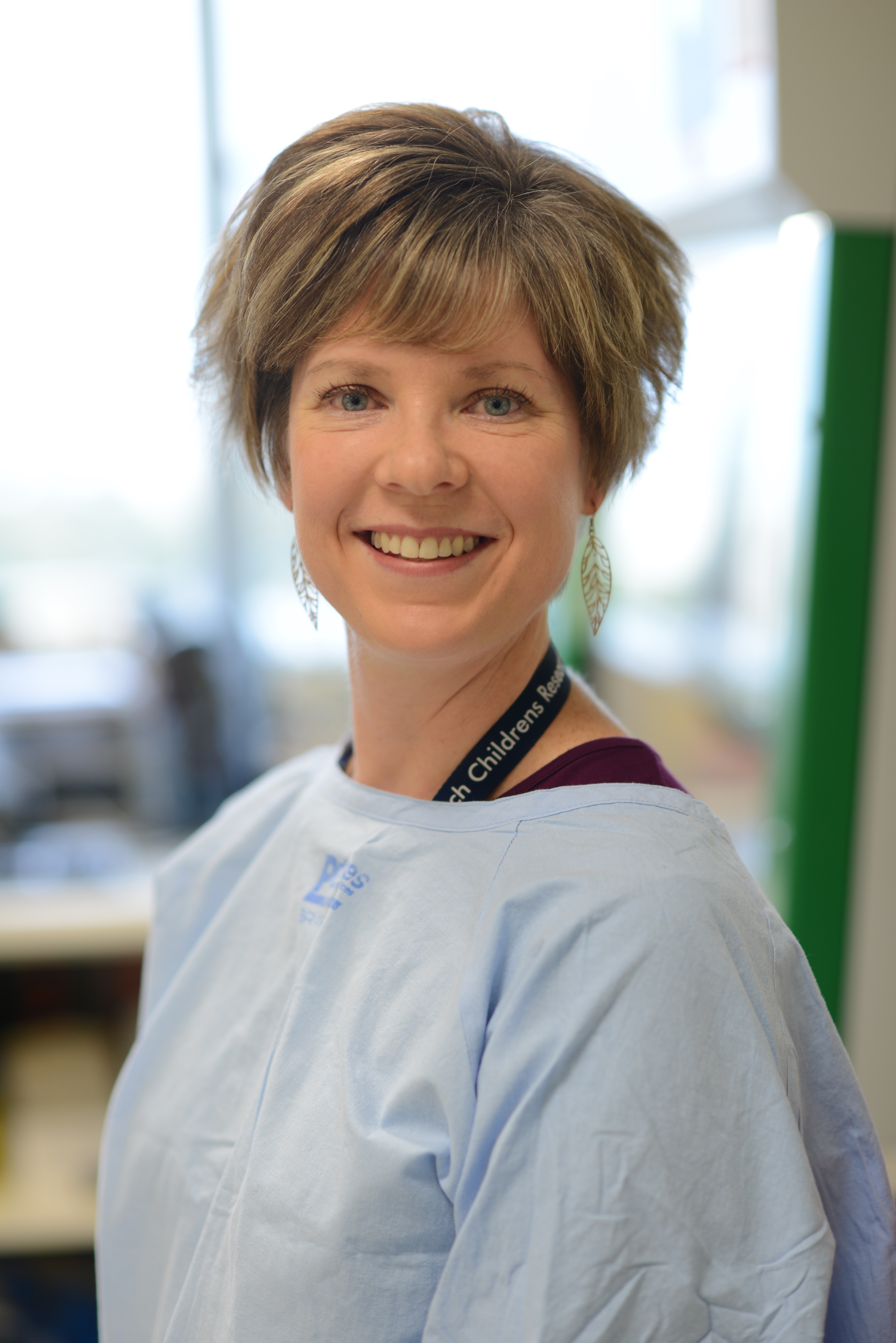 Banking of tumour tissue is essential for research into childhood tumours, as researchers need access to sufficient numbers of samples of these rare disorders. The RCH CCC tissue bank is one of only a few in the country that routinely collects such tissues for these purposes.

Click  here to read about the research funded by CIKA that is being undertaken at Murdoch Children’s Research Institute.