When Sala Rubinstein’s role as coordinator of CIKA’s RCH stalls was disrupted by the covid restrictions that were put in place last year, undaunted, she began working on new ideas for ways to replace the income that was lost.  When interviewed recently, here is what she had to say about the shop that she set up thanks to the generosity of her friends.

Earlier this year, I emailed my beautiful friend Jacqui Tobias at Moose Toys to ask her if she or someone in her community would have a shop from which I could sell the goods that would normally be sold on our Thursday stalls at the the RCH.  Within a couple of days she got back to me and said that she and her son would love to help the hospital.  They do a lot for Monash and they help me in many ways including providing me with stock for my hospital stalls.  It took a little while to get started because I had to go through the hospital protocol and work out how I was going to be covid-safe and make sure that the people who were helping me were registered with the hospital.   Eventually we got everything sorted and we got in.  We were only meant to be there for four weeks, but it took a week to set up and no one cared.  They didn’t want to kick me out, I could stay there as long as I liked but, with the limitation on people who could help me because they weren’t registered with the hospital, it meant that every afternoon I was there.  We had great success.  Everybody in the Carlisle Street area of Balacalva supported us and they were very, very, sad when I left.  It was not only of the owners of the property who wanted me to stay there longer, but also the people who were supporting us.  So that’s how it’s happened!  It was very, very, successful and I think that by the time that I got out it was eight weeks.

Asked if she would be likely to do it again, Sala replied: “I’m working on it.” 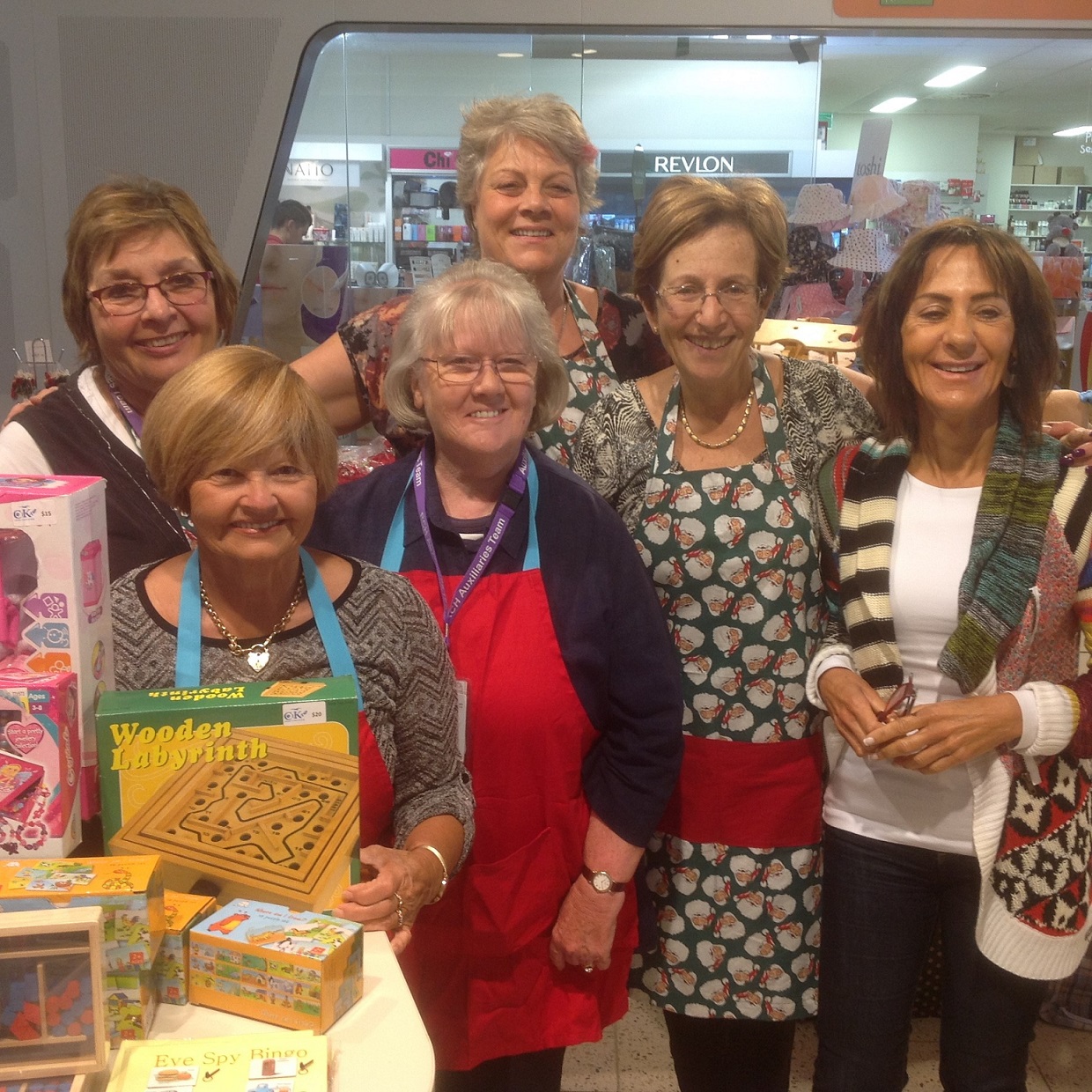 Amongst CIKA’s many other fundraising activities is the stall that is manned once a fortnight in the foyer of the Royal Children’s Hospital. If you can spare a morning to help with this, email the President by clicking here. 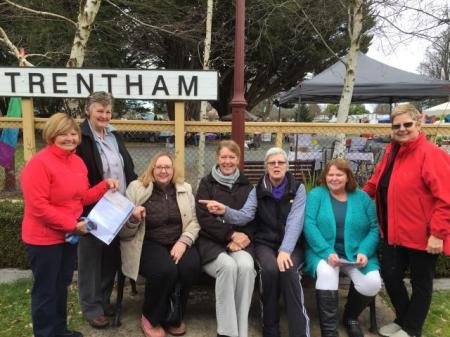 The Pines Shopping Centre in Doncaster, the Trentham Sunday Market and the Kangaroo Flat Market at the Uniting Church are other venues where the CIKA fundraising stalls can be found. 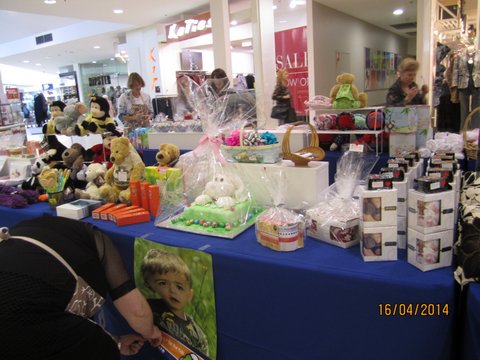 To find out when CIKA stalls are happening near you check the list above.